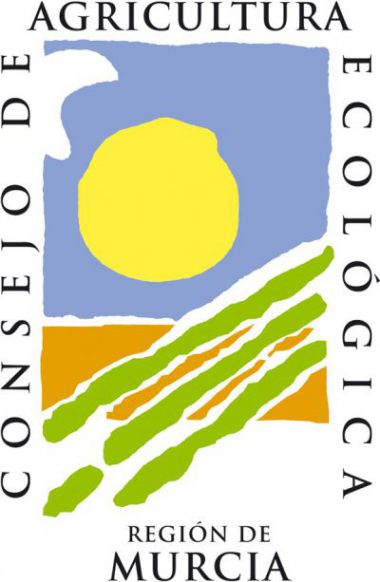 The Consejo de Agricultura Ecológica de la Región de Murcia (CAERM) is a public company, with legal personality, economic independence and with total capacity to work in all aspects of its scope.

CAERM was created in 1999, like a Control Authority in Murcia Region (Spain).

2.- IN WHAT SCOPE DOES WORK THE CAERM?

a) Regarding territory, in the Region of Murcia.
b) Regarding products; in all of them from agricultural origin and mark a reference about organic production method.
c) Regarding the people, both physical person as legal, which have notified correctly to the CAERM its activity and accept its control system.

 Apply, in its scope, the control system according the Council Regulation (CE) 834/2007, Council Regulation (CE) 889/2008 and Council Regulation (CE) 1235/2008.
 Transmitted the knowledge and development of organic production system, promote the human consumption and spread of organic products and support the activities of the agricultural collectives which has as priority object the promotion of organic farming.
 Formulated advised and proposal, in organic agricultural production, through reports to the Competent Authority.
 Formulated the policy according the certification activity and supervised the development of them.
 Assured the samples, audits and certifications are doing according the Quality and Procedures Manual of CAERM.
 Resolved about conformities or non-conformities with the control regulation in organic products.
 Agreed the elaboration of subscription, contract, etc. according the roles of CAERM.
4.- WHO PARTICIPATE IN CAERM?

About the number of workers and its functions in CAERM:

6.- SCOPE OF CERTIFICATION IN MURCIA REGION

At the end of December 2016, CAERM controls and certificates the following number of clients:

Also, at the end of December 2016, the total certificated surface was 79.043,95 hectares. This date representes a 13% of useful agricultural area.